Company for sale which includes nearly 1.000 hectars (measured by gps) of land only 5 minutes drive from the historical town of Ronda. The lot is so big that the municipality of Ronda just isn´t big enough. The lot is also part of the municipalities Júzcar, Cartajima & Alpandeire.
The project offers you, as a buyer/developer, an endless range of possibilities. It is already allowed to construct 218.000 m2 (21,8 ha) of floor space on the 545,3 ha of the estate that is situated in the municipality of Ronda. This development permission of the Ronda townhall comes with the designation of “Turístico y Social sobre Actuación Urbanística”. Luxurious villas, a hotel, bungalows, studio’s, a shopping mall with surrounding service centers such as a gas station, sport and health centre, wellness complex, hunting lodges and even a camping site, form all part of the alternative options for a tourist complex based on the municipal decision.
It is to be expected that general purpose facilities such as swimming pool and tennis courts, but also a possible petrol station and alikes (as health care centre) can be constructed on top of the área mentioned in the permit, so that the allocated surface of 218.000 m2 can probably be fully dedicated to living quarters (bungalows, lodges, apartments and hotel accommodation).

N.B In addition, and as an option parts of the land can be utilized for a "Green energy project" which would entail windpower plants as well as solar panels.

A partially renovated typical spanish “Cortijo” with storage spaces, a stable for 10 horses and a garage for four cars, completely equipped with running water and electrics. A main house of about 440m2 with several bed and bathrooms, a big paved, tiled terrace and an outdoor solarheated pool, along with a separate guesthouse near the pool.
Industrial complex based on concrete underground of aprox. 1.500 m2, of which 1.105m2 is built on. Equipped with running water and several powersupplies.
A broken-down farmhouse of about 150m2 on a distance of 2kms away from the main road which is suitable for restoration or renovation with its own independent water supply.
Also an 80m3 water reservoir with a submersible pump at a depth of 75 mts is present and is supplying of drinking water. This installation can supply irrigation for for 10ha of the flat meadows or other agricultural use.

There are also hunting rights connected to the land. Wild pigs, deer, mountain goat, pheasants etc. Good to know, should hunting be part of your concept.

Price will sent upon request! 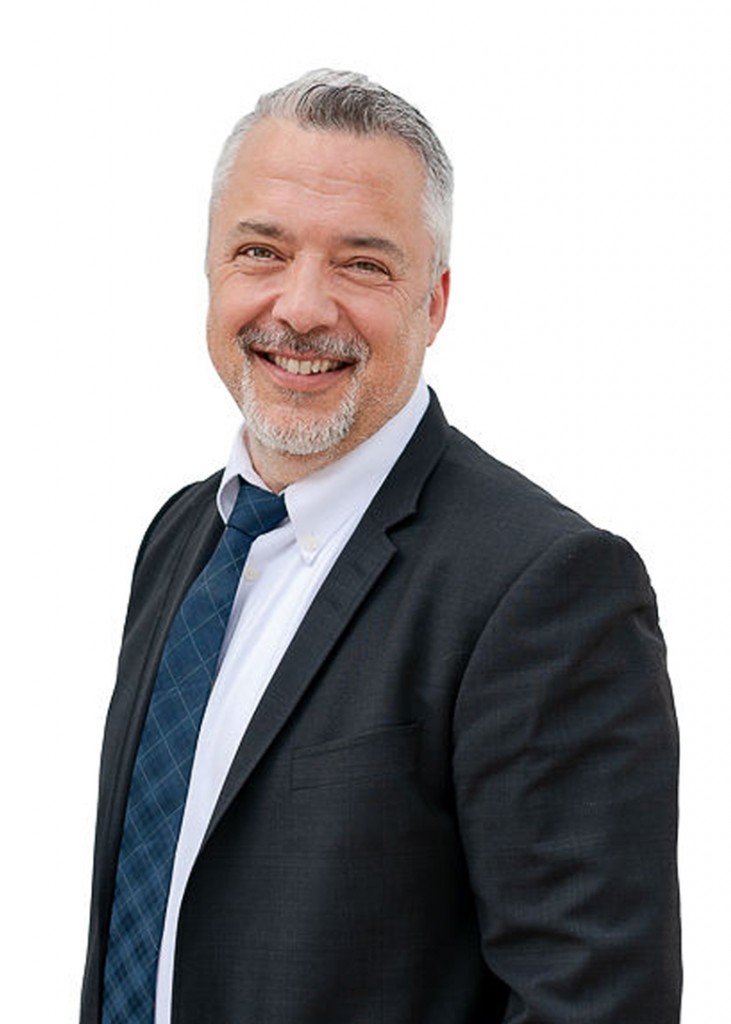 This website uses cookies to improve your experience while you navigate through the website. Out of these cookies, the cookies that are categorized as necessary are stored on your browser as they are essential for the working of basic functionalities of the website. We also use third-party cookies that help us analyze and understand how you use this website. These cookies will be stored in your browser only with your consent. You also have the option to opt-out of these cookies. But opting out of some of these cookies may have an effect on your browsing experience.
Necessary Always Enabled
Necessary cookies are absolutely essential for the website to function properly. These cookies ensure basic functionalities and security features of the website, anonymously.
Functional
Functional cookies help to perform certain functionalities like sharing the content of the website on social media platforms, collect feedbacks, and other third-party features.
Performance
Performance cookies are used to understand and analyze the key performance indexes of the website which helps in delivering a better user experience for the visitors.
Analytics
Analytical cookies are used to understand how visitors interact with the website. These cookies help provide information on metrics the number of visitors, bounce rate, traffic source, etc.
Advertisement
Advertisement cookies are used to provide visitors with relevant ads and marketing campaigns. These cookies track visitors across websites and collect information to provide customized ads.
Others
Other uncategorized cookies are those that are being analyzed and have not been classified into a category as yet.
Save & Accept
Powered by